When we humans undergo a contraction, a dark night of the soul, we return to our inner core. We release our attachment to things that we wanted in the outer world: relationships, homes, security, and so on. Often contracting back into ourselves feels like a collapse, and we feel shrunken and minimized. This occurs because we enter the microcosm, the smallest parts of ourselves. We analyze our behaviours, relationships, values, health, successes and failures, everything, in fact, which gives us our identity. The process is one of letting go of learned beliefs from our parents and society. By doing this, we seek to answer the question, “Who am I?” for by knowing ourselves we discover our purpose in life. After we obtain some clarity and answers through this spiritual question, we expand back into the world to fulfil our purpose.

The process of expansion and contraction is how we birth ourselves. We need to expand as far as we contract. Some of us might prefer to expand while others might prefer to contract, but in harmonizing with divine law we learn to balance the two principles of expansion and contraction. We, like tides, must learn to live in the flowing and ebbing of existence. The key is not to be attached to the cycle we are in and to let it flow through us.

As well as learning the principles of expansion and contraction, we learn the balance between the two polarities. This occurs by staying in our hearts, which is the mid-point in our physical body. In our hearts we find the essence of what we were searching for all along. Now we consciously recognize the life within us which links to all other life. The qualities of love, wisdom and will, which we sought from others, reside in our hearts. Yet, paradoxically, we discover this only through the process of first seeking these qualities outside of ourselves. T. S. Eliot writes about this journey of discovery in the poem The Four Quartets, when he says, “…and the end of all our exploring will be to arrive where we started and know the place for the first time.” This is what happens when we rise to a higher level of consciousness.

In our world we have a tendency to value the light and the period of expansion more than the dark and the period of contraction. We value the yang of doing and understanding more than the yin of being and not knowing. Just as the body must sleep at night for health, and winter allows the Earth to rest, so we must equally balance periods of expansion and contraction. Not doing so is to fear death, the dark, the feminine and ultimately the Earth. It is helpful to remember that, as in the yin-yang figure, dark always exists within the light and light always exists within the dark.

The laws of evolution create through the magnetic polarities, which are the yin/yang poles of duality. This is true at all levels of existence, as for example, in the microcosm where an atom consists of a proton, an electron and a neutron, which is the balance between the two. This is likewise true in the macrocosm where suns are like a proton and have a positive charge, and the planets are like electrons that spin around the positively charged sun. The neutral balance, which is found in higher dimensions around suns, allows travel outside of space and time and outside solar systems. It is important to note that the neutral state has a very slight positive charge of attraction that I refer to as neutral-positive, which allows movement and change between solar systems and dimensions.

This principle of the three polarities also works with humans. Our very breathing that we need to maintain life is anchored to the rhythm of expansion—breathing out—and contraction—breathing in—with a neutral pause between the two states. The positive charge expands us into the manifested world, and the negative charge contracts us into the unmanifested world of the Void. To become full co-creators we need to balance the flow of expansion with the ebb of contraction and learn how to maintain that neutral balance between the two. This neutral balance is “the still point of the turning world” of which T. S. Eliot speaks in The Four Quartets. The still point of the turning world is the neutral point between expansion and contraction where we balance doing and being. We need to learn to maintain a neutral-positive balance in order to become conscious co-creators. In our spiritual development, we usually learn both to expand and contract before we learn the neutral-positive point of balance between the other two.

(Excerpted from Decoding Your Destiny)

By Tanis Helliwell I would like to introduce you to a concept that I refer to as the high and low roads of work. When… 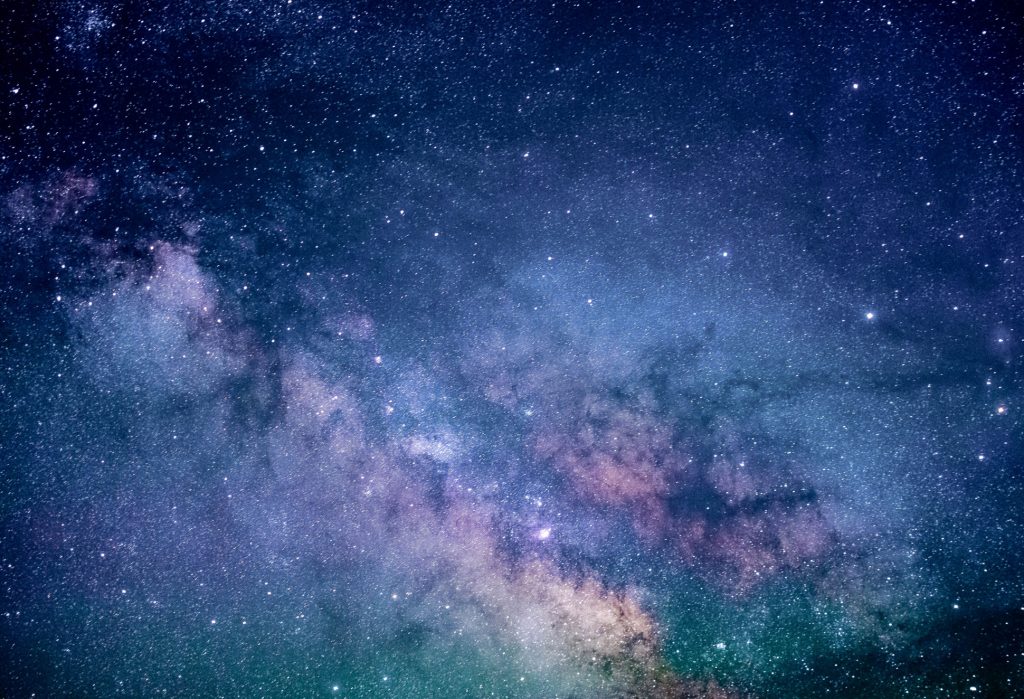